In 2016, a 73-year-old woman name Daljinder Kaur gave birth to a baby boy named Armaan. The couple, who come from Amritsar in Punjab, North India, went through three IVF attempts before they finally had little Armaan. 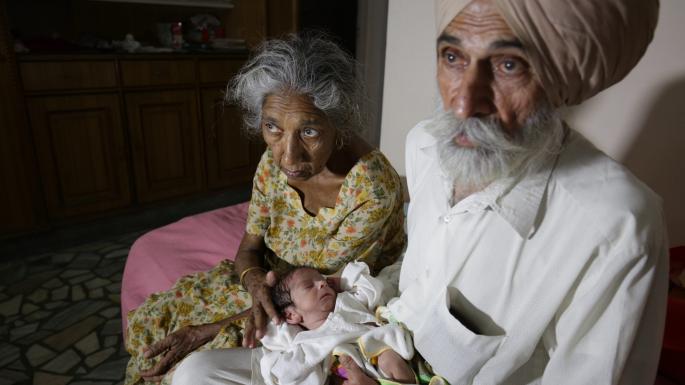 Although he was tiny, Armaan was born a healthy boy. Daljinder didn’t really care. What mattered is that Armaas was now here. Instead, what mattered to her was something we found rather interesting. Read more to find out how this story goes.

Meet the protagonists of our story, Daljinder and her husband, Mohinder. The couple had been together for more than 50 years. They met in Amristar, and they still live their to this day. The couple had always wanted children, but they were unsuccessful in their endeavors. 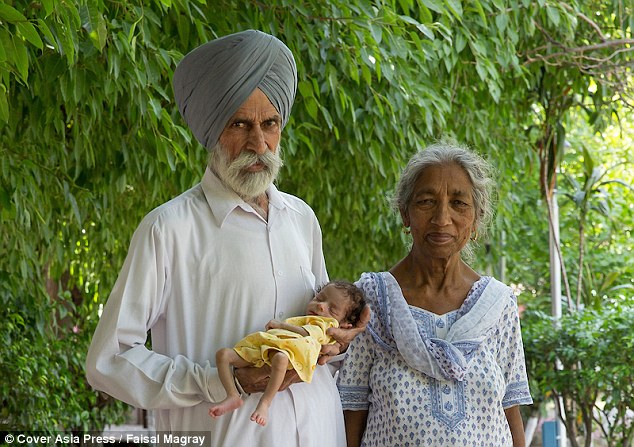 It was impossible for Daljinder to get pregnant naturally, so eventually, the couple lost all hope of ever having children. However, this was all going to change. One day, they met someone with an interesting proposal.